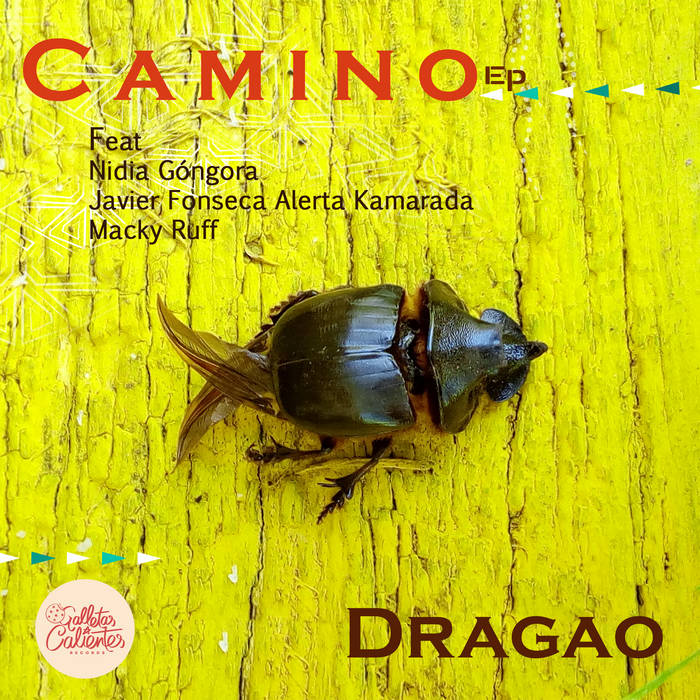 An electronic exercise deeply rooted in world folklore, and the Electronic Dance Music sounds of the last decades.

Dragao’s most recent work sounds closer to Dub and other Electronic Music expressions such as Techno and Breakbeat, taking them unto a field of extensive experimentation where rhythms of the Colombian Caribbean and Pacific regions are woven with oscillating textures and broken rhythms.

Synthesizers, beat boxes and acoustic instruments complement each other creating the characteristic sound of this new stage, which is heavily influenced by the research on folklore and digital music production technologies this Producer has made within the last 15 years.

After spreading his love for Dubstep, techno and UK breaks as a Dj in the underground electronic Bogota scene, Dragao formed Papaya Republik in 2009. The band travelled the world to play their unique blend of punk and cumbia. He also played the keyboards in numerous Colombian bands from the new popping scene, such as La Makina Del Karibe.

For his new “Camino” project, released on Galletas Calientes Records, Dragao started exploring his afro-colombian roots, fusing traditional Colombian sounds of the Pacific, Atlantic Coast, and the Llanos, with a reggae influenced dub technique, Incorporating guitars and keys of his own. The great Cumbia Lobina, featuring reknowned singer Nidia Gongora is an hommage to the Pacific coast of Colombia, while Dub Aguila and the voices of Macky Ruff of Cumbia Rockers All Stars and Javier Fonseca of Alerta Kamarada takes us to a cumbia-reggae party. Other great songs like Agua incorporates elements of dub, cumbia and the accordion of vallenato from the south-eastern prairies of the country.

Bandcamp Daily  your guide to the world of Bandcamp